Melvin Davis (aka Coffy) has been in the entertainment business since the age of 17 years old. Melvin at that age was a dancer/choreographer for local groups in the early 60’s in Boston night clubs. In the 80’s late night party goers, came to Coffy’s Place once a month which was located on Colombia Rd in Boston on the third floor of a building known as the Dennison House of the performing Arts. As time went on he wanted to get involved in all aspects of the music business. As a result a friend offered him a 2 year internship (non-paying of course) at the Strand Theater in Dorchester. This became the building block for his love of music and entertainment. Melvin became a Promoter and Producer in the early 1990’s bringing his first Rythm & Blues act The Dell’s. The show sold out and people asked for more of these shows featuring some of the older artists and groups along with new and up and coming performers such as Peabo Bryson. Melvin became a manger and booking agent for more shows that followed, booking acts from all over the country (Never booking a show that he had not personally attended). Melvin would like to thank the many people who have helped his 35 plus years dreams come true. First my business partner & friend Allen Day of Cheapo Records. Betty Monterio & Family from Coffy’s Place. My brothers Lawrence & Kevin Davis. My cousin, Ms. Jennifer Davis Cain. With a special thanks to Joel & Susan Getzandanner. And last but not least my wife Angeline Davis.

A look back at Coffy Productions’ History 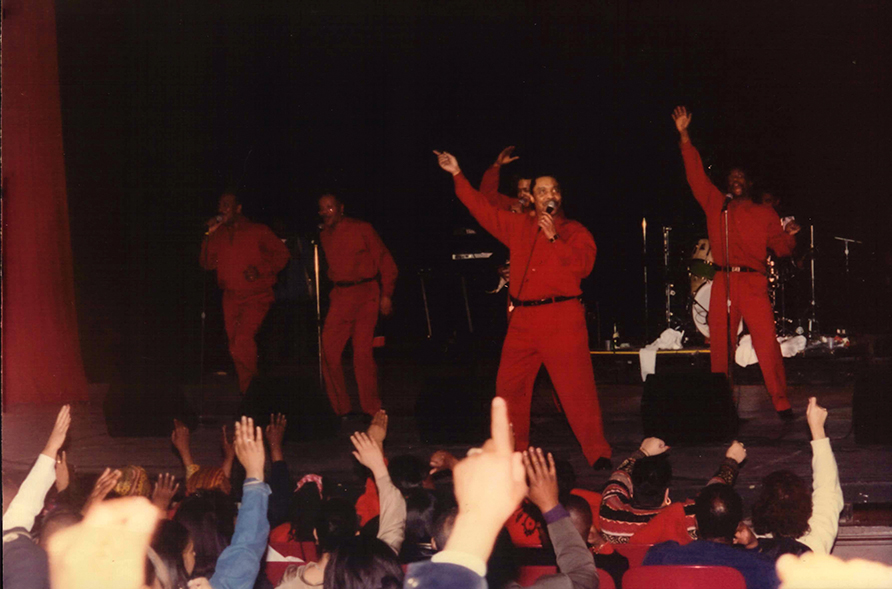 "All Hail" The Dramatics 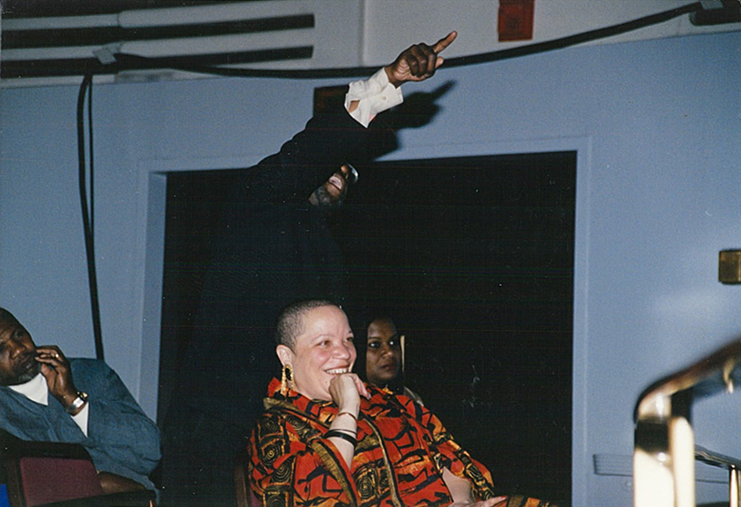 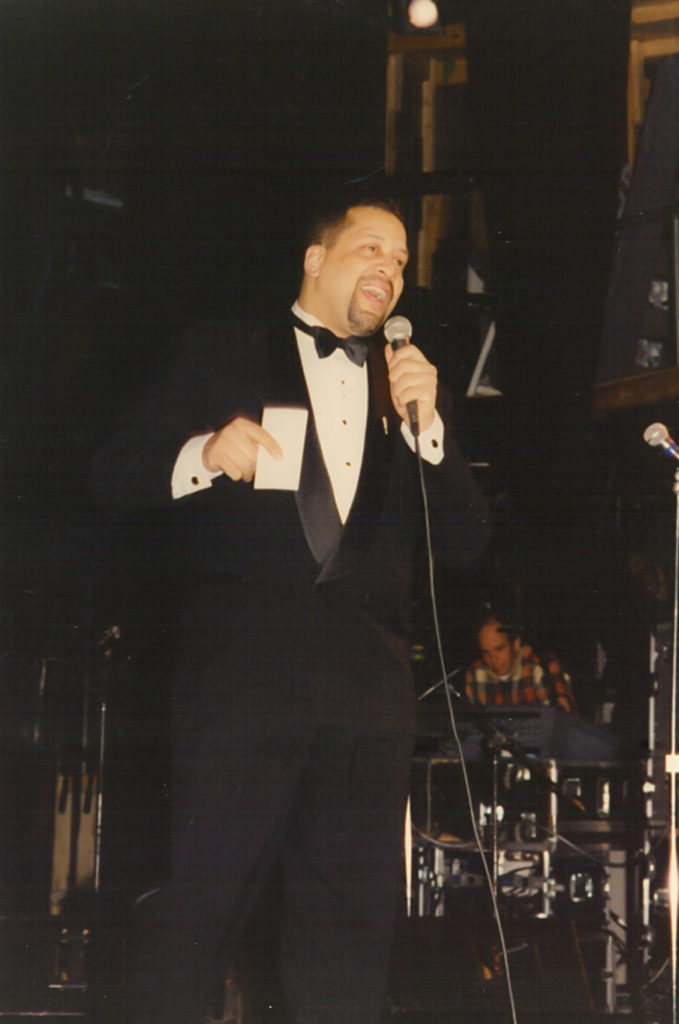 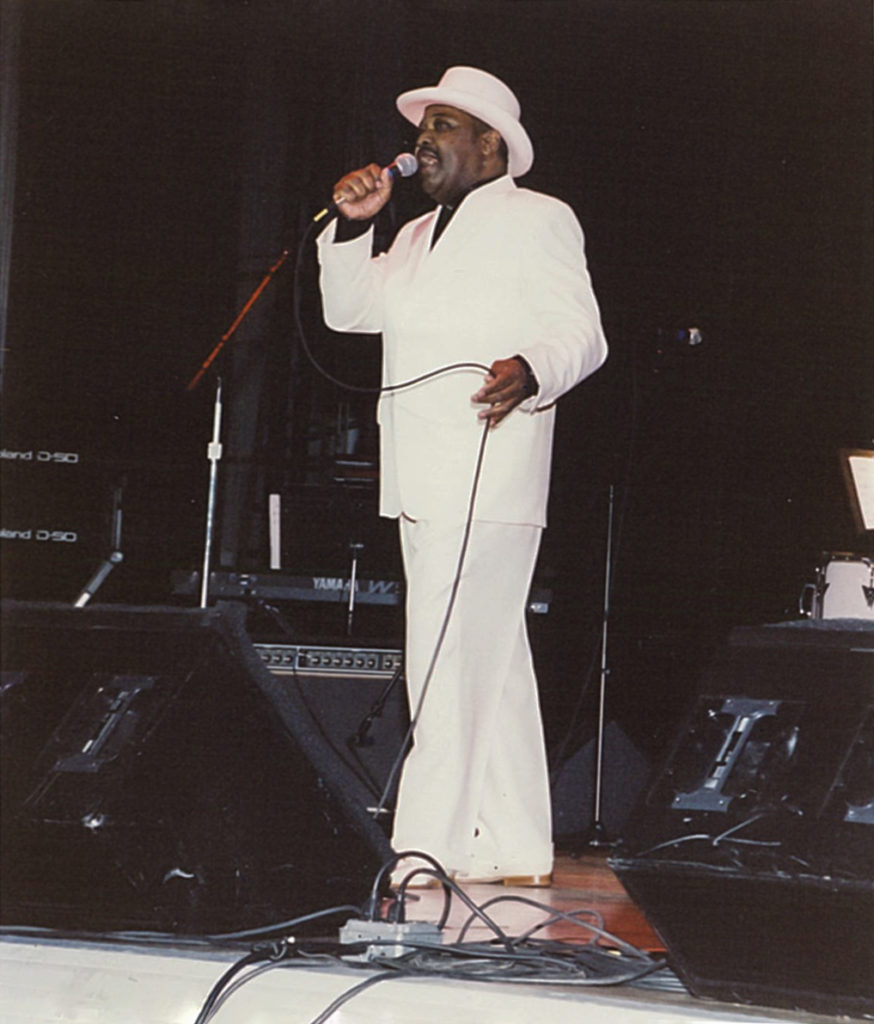 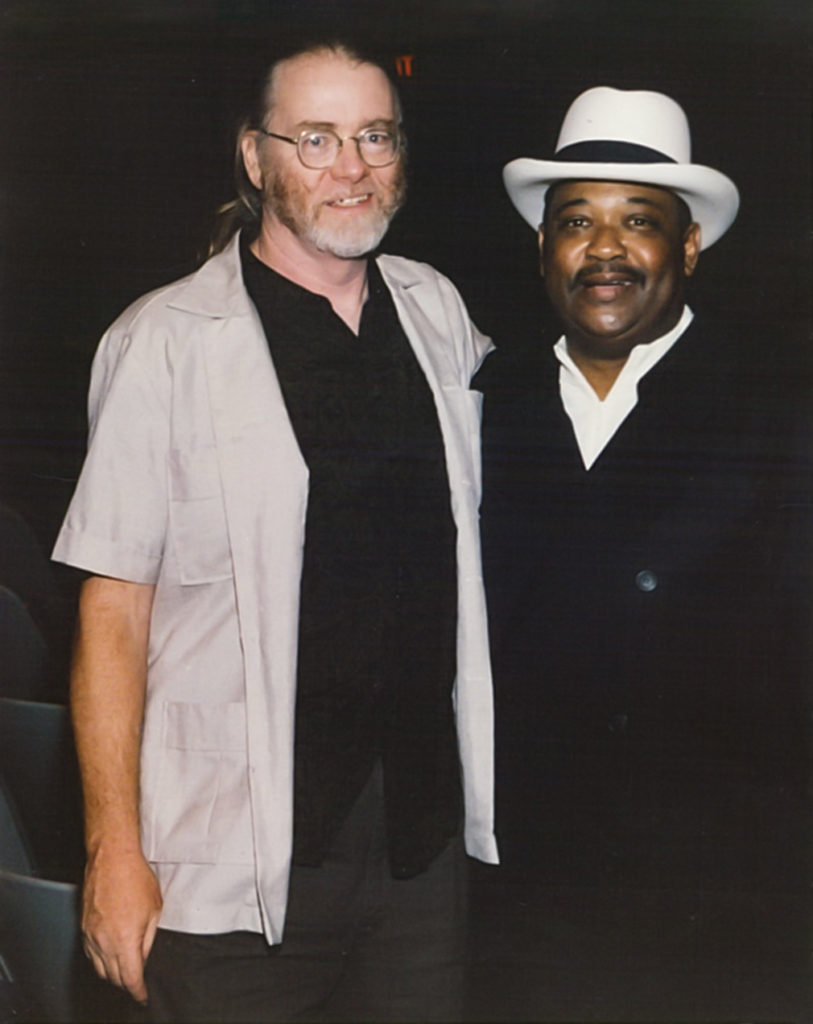 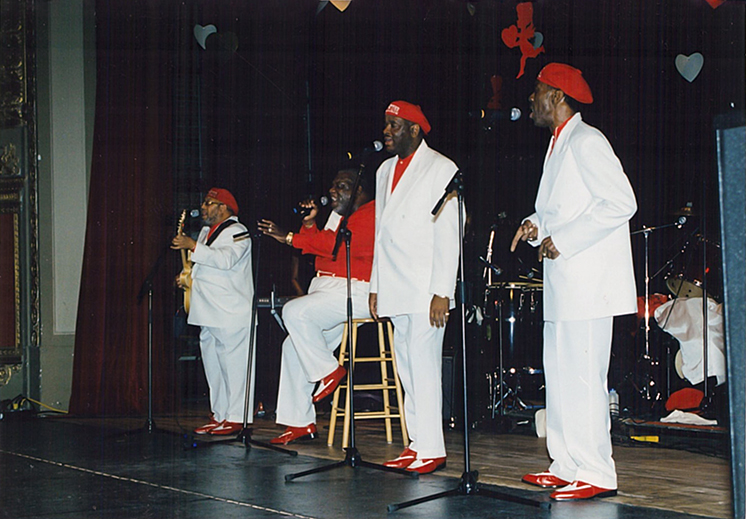 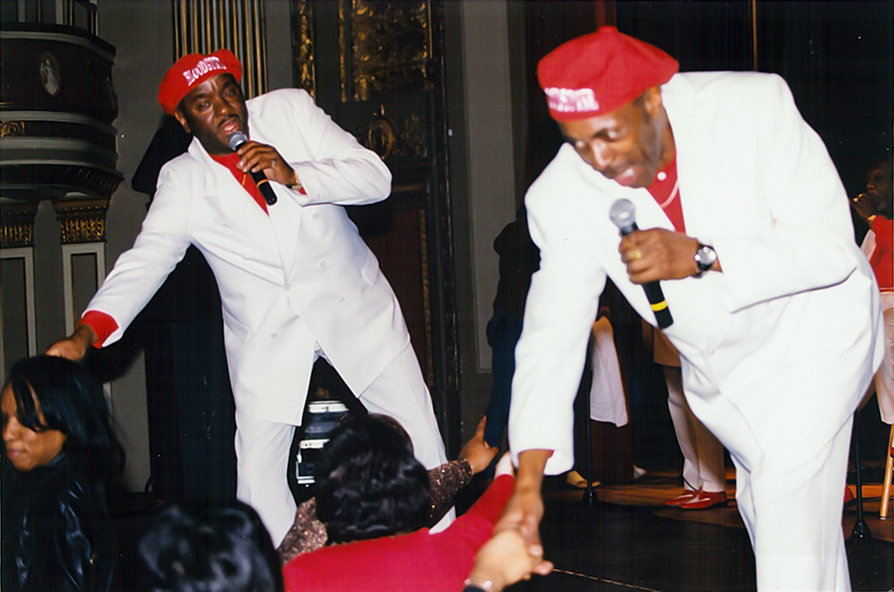 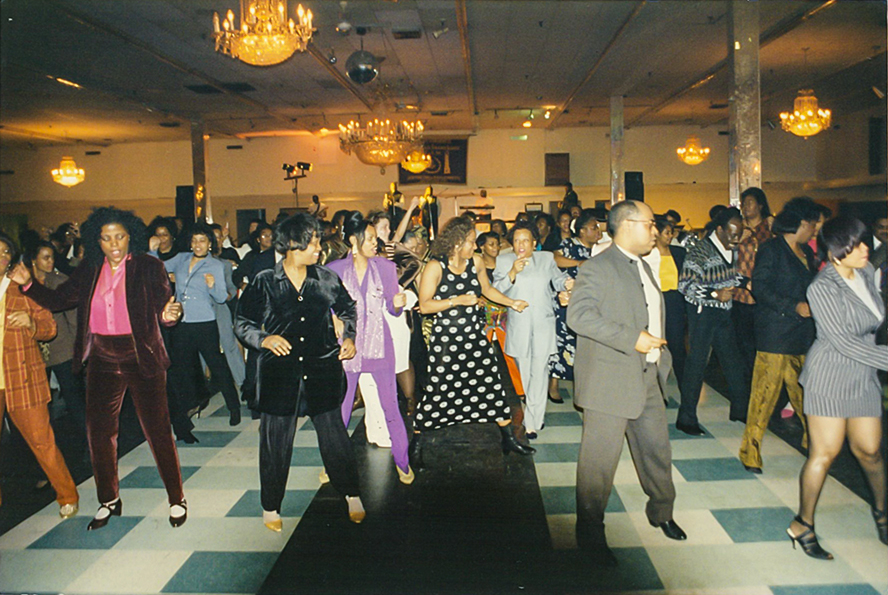 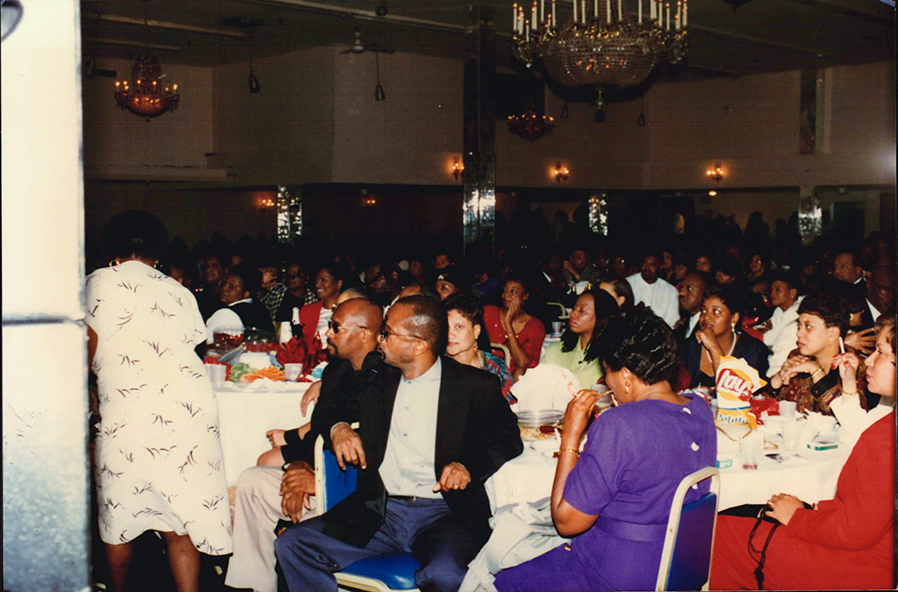 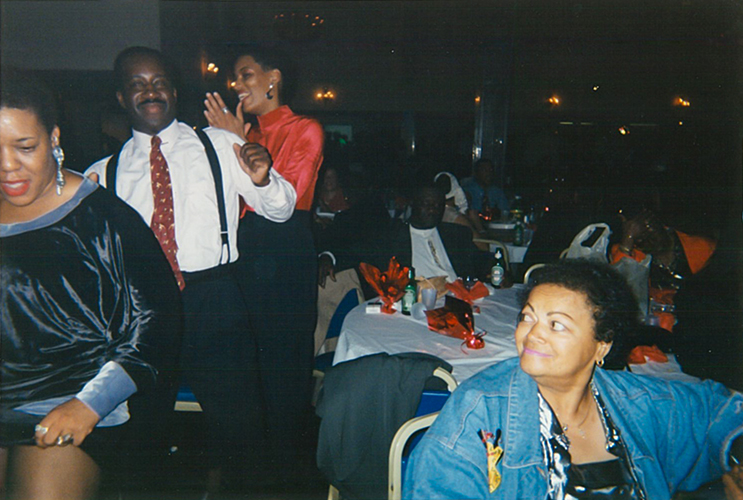 Kevin Davis "Having a Good Time" 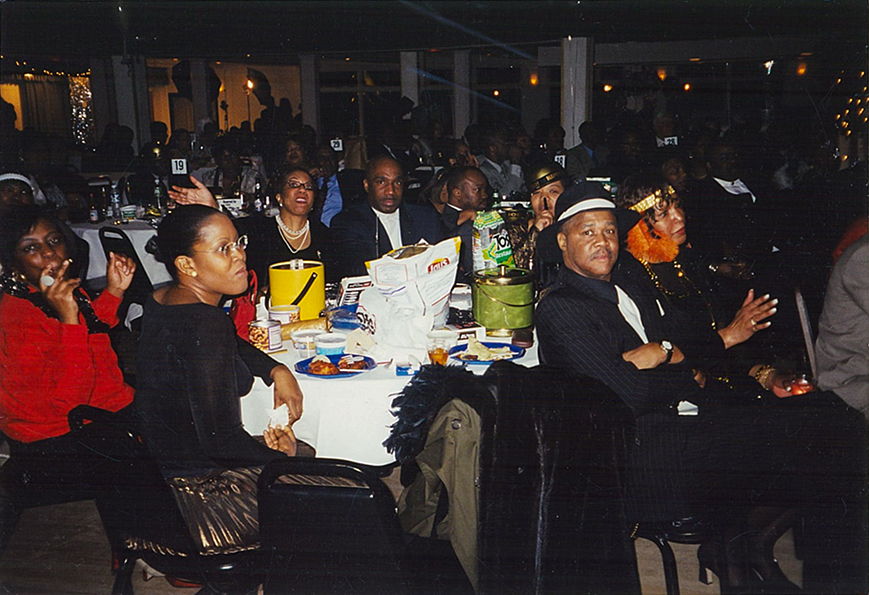 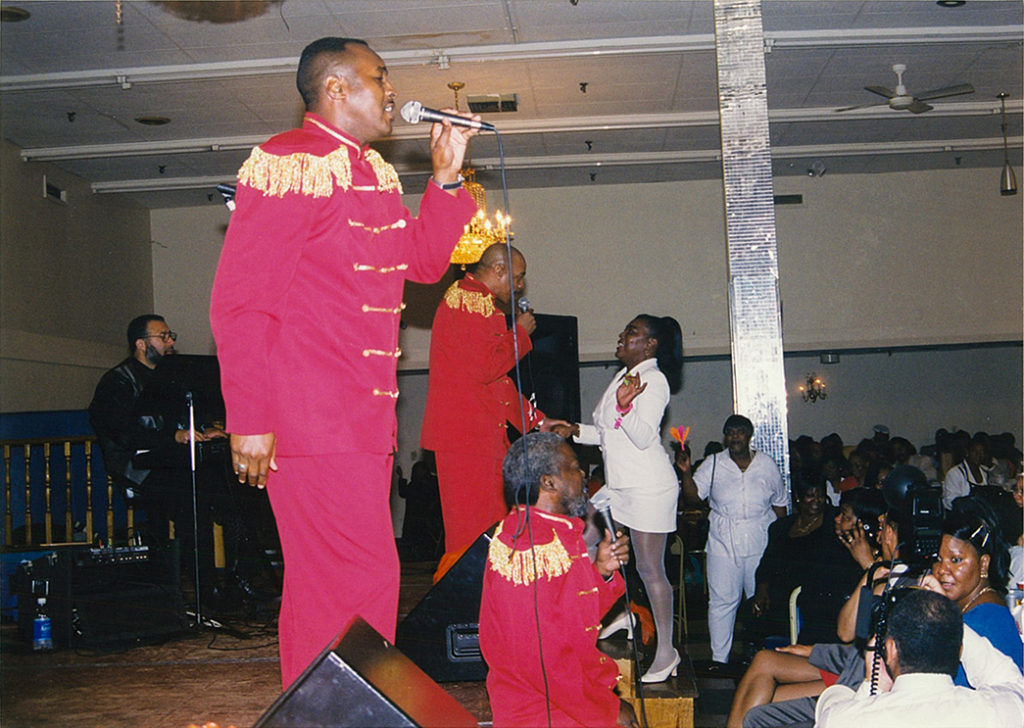 Dance with the Temprees
Event Sponsors 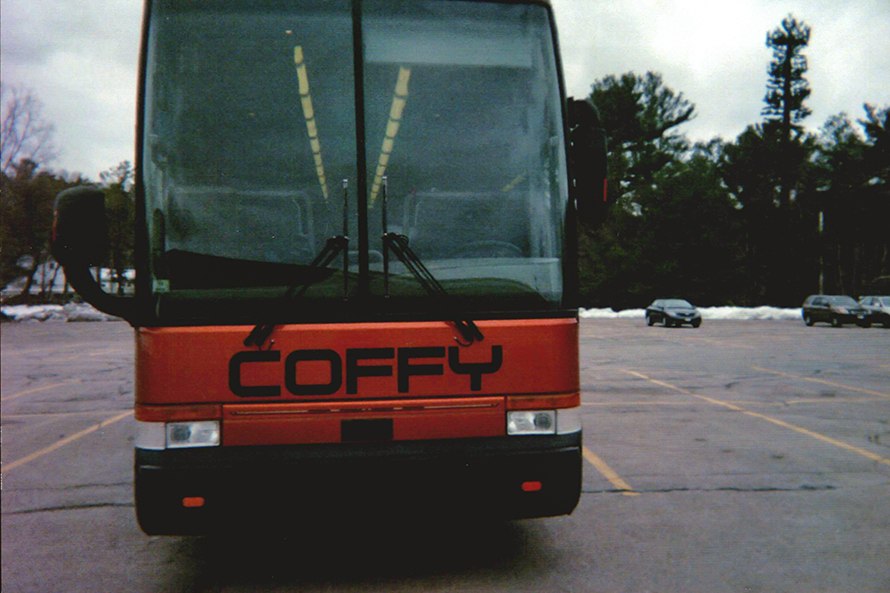 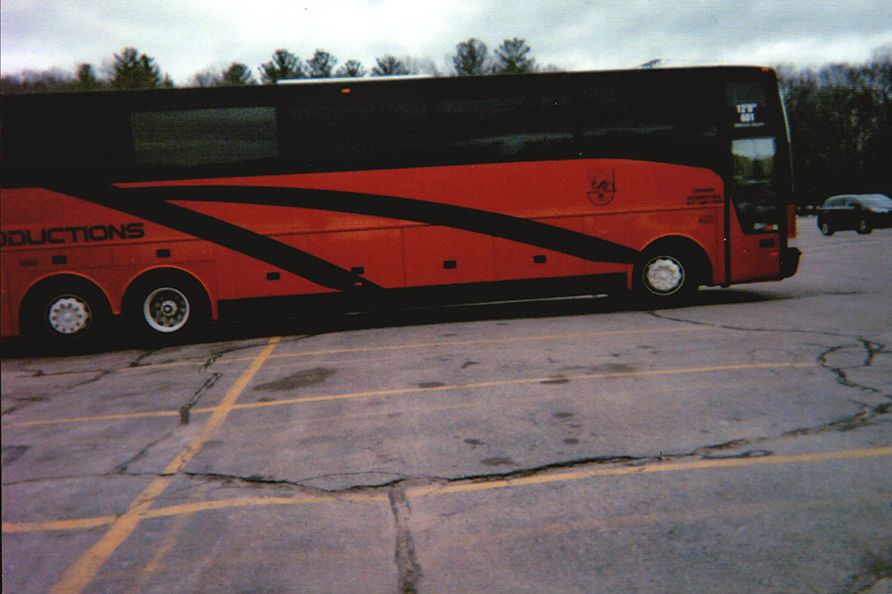 Mel Davis, Owner and operator of Coffy Productions Bus Service LLC, has been serving Boston residents for over 35 years as a private & public Tour Company.